In  1941 Dr. Sir Frederick Banting, co-discoverer of insulin, died in a plane crash near Musgrave Harbour, Newfoundland.  The Hudson Bomber, with crew Captain Joseph Mackey, co-pilot William Snailham and navigator William Bird, were enroute to England when they had engine trouble just after take off from Gander. They attempted to return to Gander, but were unsuccessful, Captain Joseph Mackey was the sole survivor.

The Banting Historical Trust Inc. was formed in 1997 to promote the development and heritage of The Banting Interpretation Centre, The Banting Memorial Municipal Park and other related work interests. 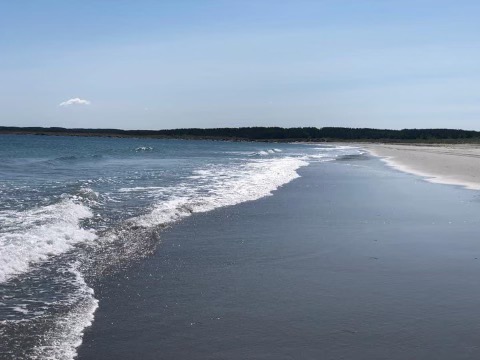